Blizzard just announced plans to reveal the future of Warcraft. These plans include Hearthstone, a Warcraft game for mobile, World of Warcraft and more. On March 15th, the Hearthstone (Free) team will be detailing the first of three expansions planned for the year. There will also be core set changes this year which the team will delve into following the expansion reveal. The major announcement from Blizzard is definitely a Warcraft mobile game. This will be the first Warcraft universe game designed for mobile. 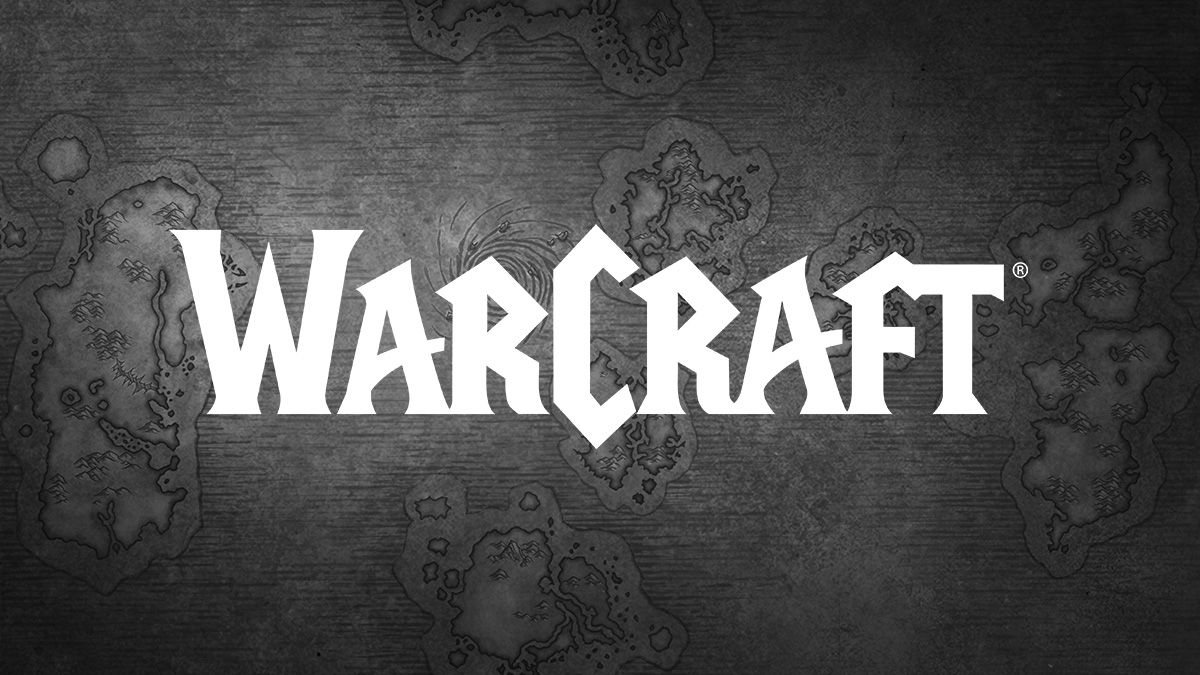 Blizzard will have a proper reveal for Warcraft on mobile in May. Until then, Warcraft will see a reveal on April 19th for the next expansion to World of Warcraft. The Warcraft mobile game could go in multiple ways. It is unlikely to be an MMO in my opinion, but we won’t know until we get closer to the reveal in May. If you’ve not kept up with Activision and Blizzard lately, Microsoft is acquiring Activision, Blizzard, and King. It is going to be interesting to see how the trio end up under Microsoft once this deal is approved and goes through. Barring that, hopefully Diablo Immortal does end up releasing this year on the mobile front from Blizzard. What would you like to see in a Warcraft mobile game?