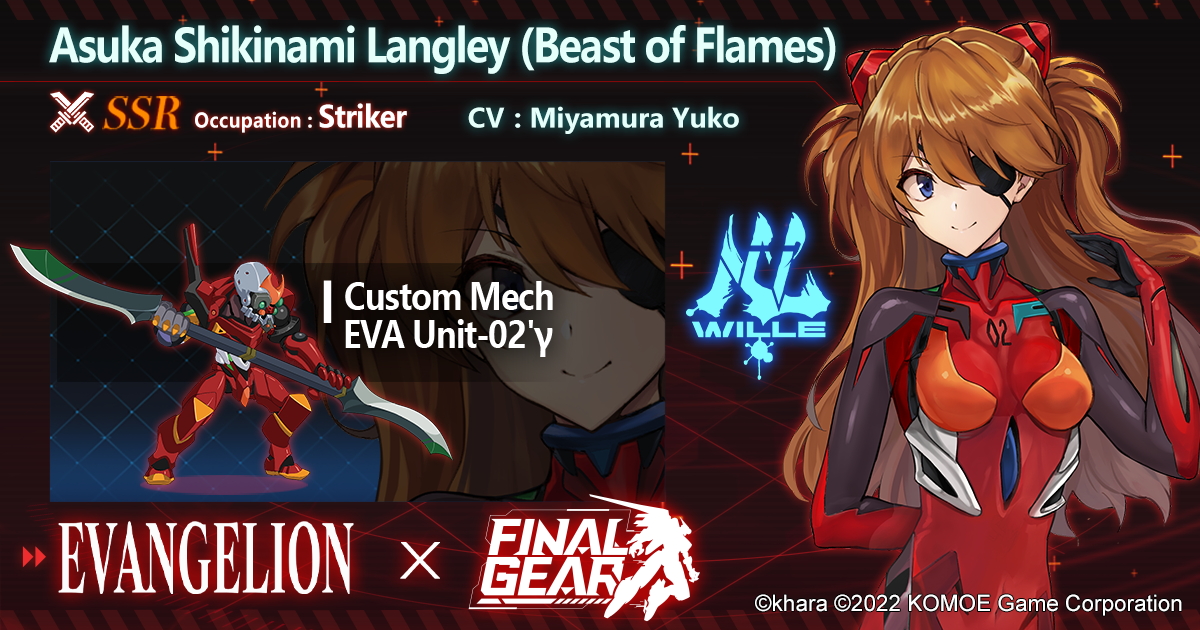 Except for the main stages, which can be challenged to collect special event item “WILLE ID Card” to draw prizes, Final Gear is also treating players to collab-exclusive activities “Region Restoration” and “Collab Special Prize Pool”. Players can also collect resources for donations to nab special in-game goodies based on their contributions. 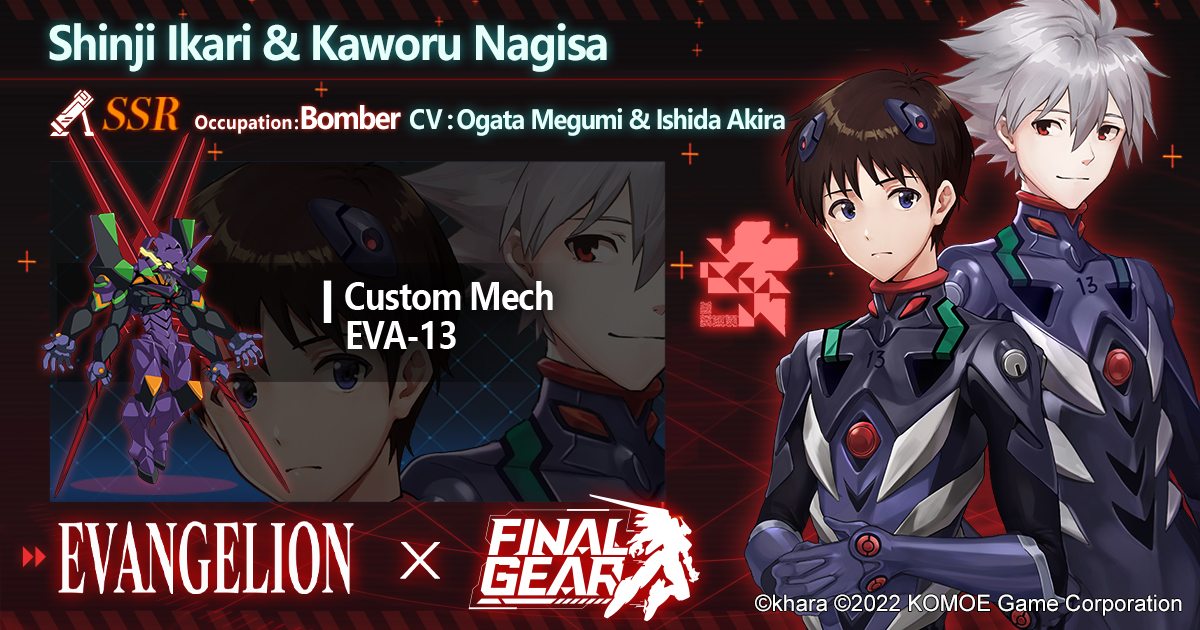 Additionally, the summons pool will feature a rate-up chance for the collab-exclusive units, plus new collab-exclusive packs, skins and bridge artworks up for grabs. SSR pilot “Asuka Shikinami Langley (Beast of Flames) ” and her Custom Mech “EVA Unit-02’γ” will be given away to players who clear event stages.

If you’re keen on joining in on all the festivities, you can download Final Gear on the iOS App Store or on the Google Play Store for Android devices. It’s a free-to-play game with in-app purchases.

This article is sponsored content written by TouchArcade and published on behalf of Komoe Technology Limited to promote the Evangelion collaboration in Final Gear. For questions or comments, please email [email protected]