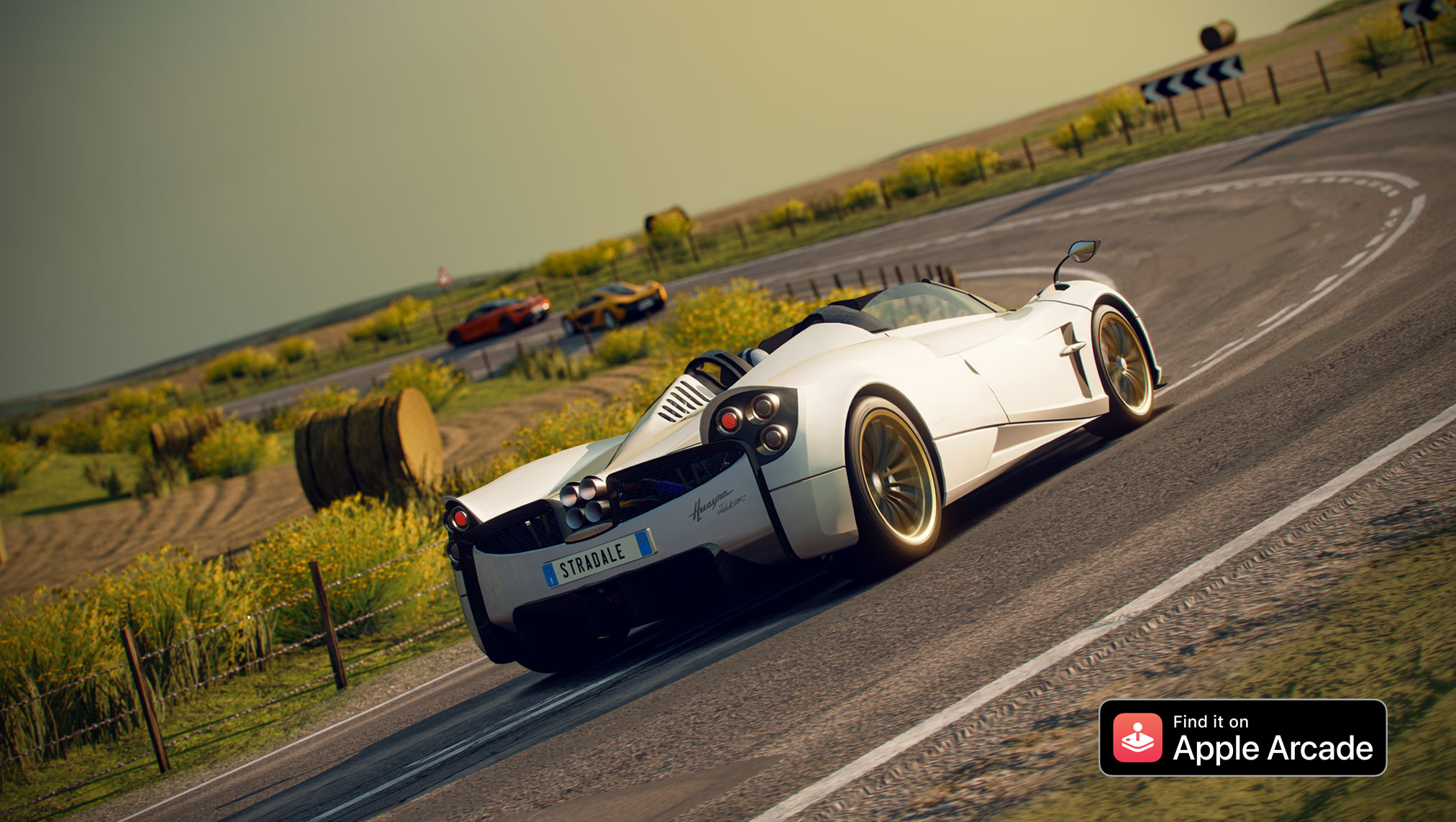 The second new addition this week is Sonic Dash+ () from SEGA. I’ve been most curious about this one because endless runners are so tuned to being free to play, that I want to see how the economy and progression both feel in a version that has been converted to not have any in app purchases. Sonic Dash+ is also now available on Apple Arcade here. This week, the notable updates include new levels, playable characters, support for Easter events in some games, and more. Crossy Road Castle 7.0 adds five new adventurers and the secret entrance to The Lost Temple. Zookeeper World brings in the Horse, 25 new puzzle stages, Zoo Rank 23, and support for a new mini-game coming on April 15th in the form of ‘Super Jumpy’.