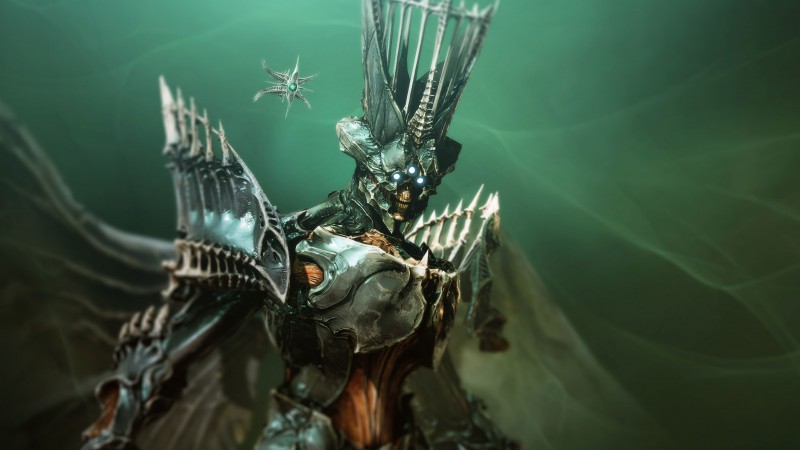 A major expansion for Destiny is always exciting for active players, returning players, and newcomers. As a hopping-on point, expansions like The Witch Queen let new players come in and power through to catch up to the current player base. With new locations to explore, a new raid, new mods, and more, players can shoot their way to unseen levels of power with wild weaponry and madcap mobility. And there might be a Witch Queen to take on somewhere too. That’s always fun.