Stranger of Paradise Final Fantasy Origin has already graced us with several demos and a look at what’s to come ahead of its March 2022 release, and today Square has unveiled some more locations and characters from the world. As we have already seen, this action RPG that’s packed with elements from the Nioh titles also draws quite heavily from the world of Final Fantasy. Specifically, the world, music, characters, enemies, and more are all quite rooted in the original NES title. Of course, these aspects all look quite different today and have been massively altered to fit an action game, but you can absolutely see it. 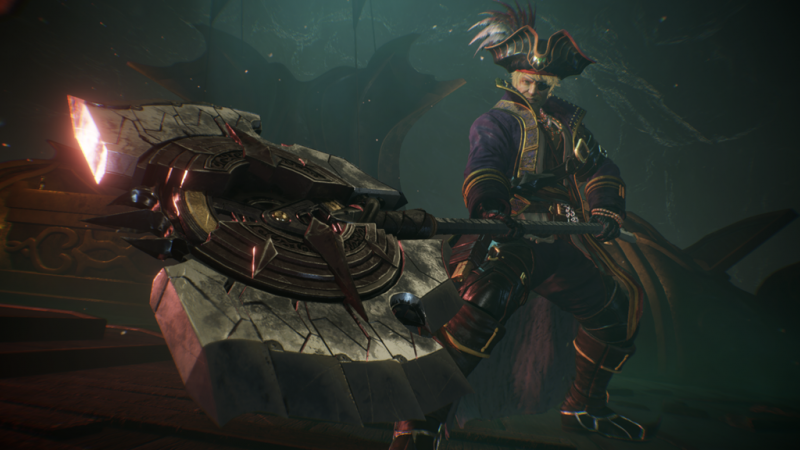 Today, we get a look at a town and a character from early on in Final Fantasy, right before players obtain the boat and can begin enjoying ocean travel. In Final Fantasy, your first stop in the town of Pravoka has you battling Captain Bikke’s band of pirates in order to wrestle the seafaring shop from his grasp. Here, it looks like the character is going to have a bigger presence than just a few lines of dialogue and a horde of minions. 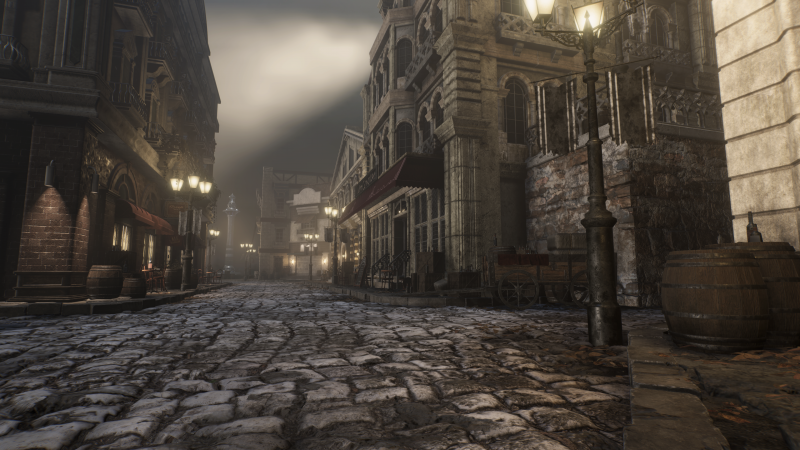 Captain Bikke’s new look is a pretty extreme extrapolation from his original sprites, and that’s really par for the course for Stranger of Paradise, which seems to take Final Fantasy and just go wild with all of its components. It’s a strange mix for a strange game, but it works in everything I’ve played so far. It’s unknown exactly where this encounter will fit in to the Stranger of Paradise tale, but if it follows the standard route, it is likely quite early in the game – shortly after the demo segment where our characters take on Garland. However, with a mission-based structure and map where players can repeat content to gather resources, gain levels, and maximize equipment, this could still be a good hour count into the experience. 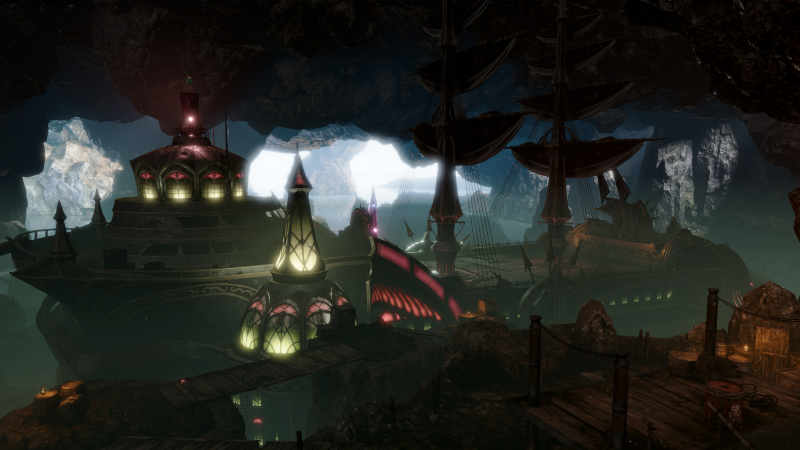 Square has posted an article with some more details over at the official site today, which goes into a little more about some of the characters in the game and some combat details that we’ve already seen during other stages of gameplay thus far.

Are you interested in this sort of bizarre amalgamation of 90’s edge, Nioh, and Final Fantasy? It’s working for me. How about you?