Ubisoft has announced that the next season for The Division 2 has been delayed to 2022.

This delay comes by way of a new Ubisoft blog post discussing the current state of The Division 2, the road ahead, and of course, the now-delayed Season 8. The post says that the next title update will be one of the most ambitious yet and that as a result, the team needs more development time. 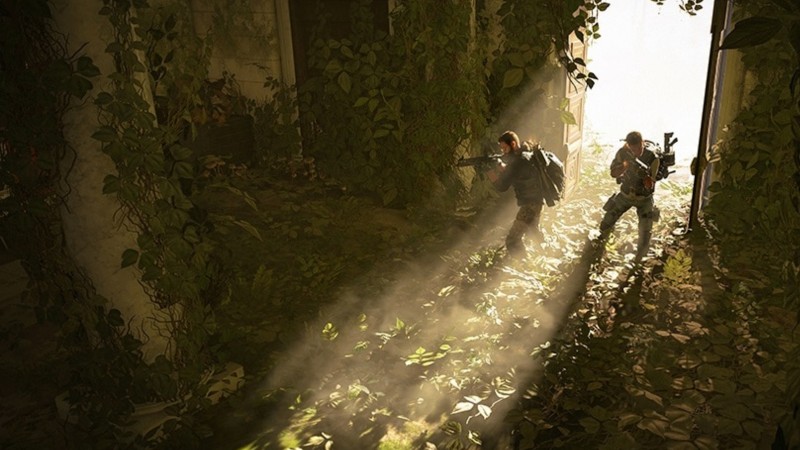 This title update will be one of our most ambitious to date,” the post reads. “We remain confident that this content will bring an exciting experience to our players and pave the way for the future of The Division 2 with future updates coming in 2022. That being said, and to make sure we deliver this content on par with our vision, we have made the decision to move our new season, game mode, and associated content release to February 2022.”

Ubisoft says this additional time will allow The Division 2 development team to deliver the best possible quality content in the new season. The ongoing live-service game will continue to receive support in the meantime, though.

The blog post also details “the road ahead” for The Divison 2. It begins with bringing back the Intelligence Annex initiative. On a monthly basis, and until the reveal of the next big update coming in 2022, Ubisoft says it will release “dedicated in-depth articles to detail key features and changes.” The first episode will be about the Specialization Revamp coming in 2022 and it debuts this Thursday. 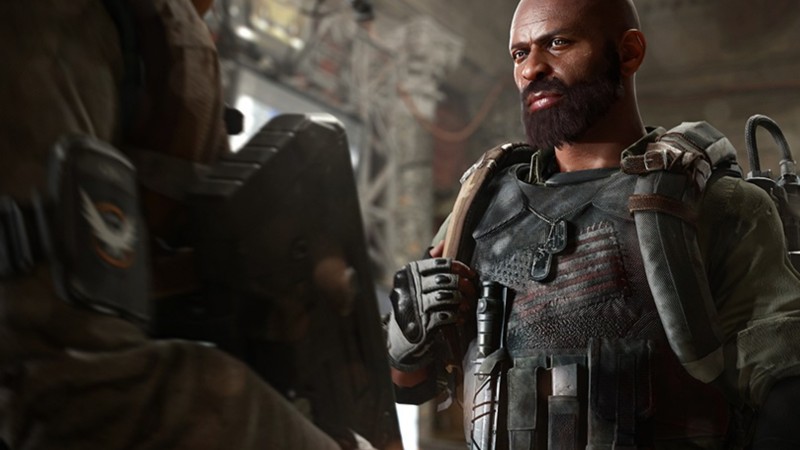 When Season 7 comes to an end this December, an in-game event will be held to reintroduce fan-favorite global events, new rewards, and an apparel event. More details will be announced closer to December, according to Ubisoft.

Ubisoft will detail the upcoming season and update in January.

While waiting for that reveal, check out our thoughts on the game in Game Informer’s The Division 2 review and then catch up on the Resident Evil 25th Anniversary crossover event that happened in The Division 2. Read about the endgame PvE mode added to The Division 2 after that.

Are you still playing The Division 2? Let us know what you think about this upcoming update in the comments below!